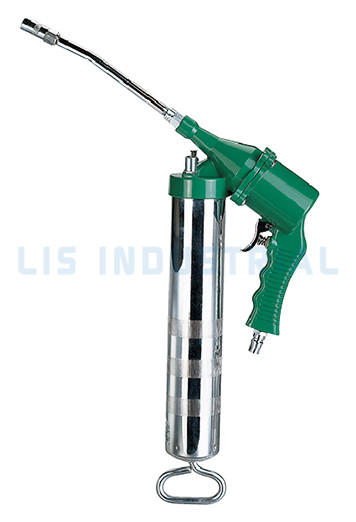 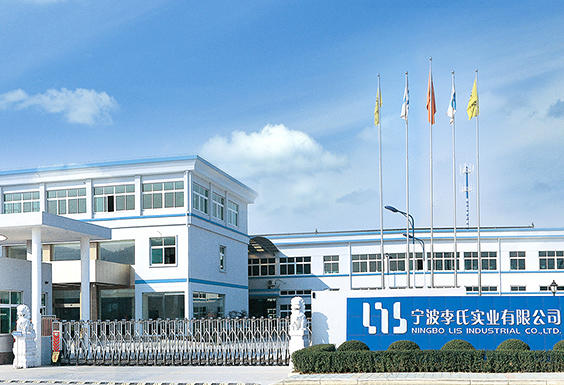 Situated in Ningbo, a harbor city with a long history and developed economy, Lis Industrial is endowed with a predominant economical and technical environment and convenient transportation. Since the establishment in 1984, Lis's staff has been united to keep forging ahead. Covering a land of over 400,000 square feet, Lis Industrial has developed into one of the largest enterprises in painting spray gun industry in China, with more than 400 employees, and annual output of over 40 million US Dollars. We are leading manufacturing company and HYQ11 suppliers.

As a famous China HYQ11-Water Guns & Grease Guns suppliers and OEM/ODM HYQ11-Water Guns & Grease Guns company, Over twenty years of development, Lis has gradually built its famous international brands, such as "Voylet" and "Muzi", of which "Muzi" has been recognized as China Well-known Brand. Our customers come from all over the world and most of them have built up strong and long-term strategic partnerships with us, including Wagner Spray Tech Corp. We value all our customers, learn from our customers and grow and succeed with our customers.

By now, Lis has established a worldwide marketing and service network. Our products are widely sold into Europe, North America, Middle East, South Africa and East Asia, and developed a good business relationship in those countries and areas.